38th International Congress of the EAPCCT

Bucharest, the capital of Romania, has been chosen as the venue for the 38th International Congress of the European Association of Poisons Centres and Clinical Toxicologists (EAPCCT) from 22 to 25 May 2018. Having a population of more than 3 million people, spread over an area of more than 200 square kilometers, the city of Bucharest is the third most populated capital in the region (after Athens and Istanbul) and the sixth largest city in the European Union.

Bucharest is connected with numerous capitals all over the world through Henri Coandă International Airport. Known for its wide, tree-lined boulevards, glorious Belle Époque buildings and a reputation for the high life Bucharest is a bustling metropolis, full of history and symbolism and well worth exploring.

The 38th EAPCCT Congress will be held at the Sheraton Bucharest Hotel, located in the city centre, within walking distance of the Old City, the Romanian Athenaeum, Arc de Triomphe, the award-winning Romanian Peasant Museum, “Grigore Antipa” Museum and Victoria Palace.

The academic aspects of the EAPCCT Congress are being organised by the EAPCCT Board and Scientific and Meetings Committee who are preparing the following themes.

We very much encourage you to submit your work and original data for Bucharest: we wish to include as many of your abstract submissions as we can for oral, short oral and poster presentation in the scientific programme of the Congress.

We aim to offer plenty of opportunity for you to network with colleagues from around the world at the breaks and lunches, and also at the regular social events such as the Wednesday welcome reception and the Friday Congress Dinner.

The congress will once again be organised by Grupo Pacifico, the experienced Professional Congress Organiser many of you will have met in Madrid and Basel.

We look forward to seeing you and to welcoming you for four days of stimulating company in Bucharest, Romania. 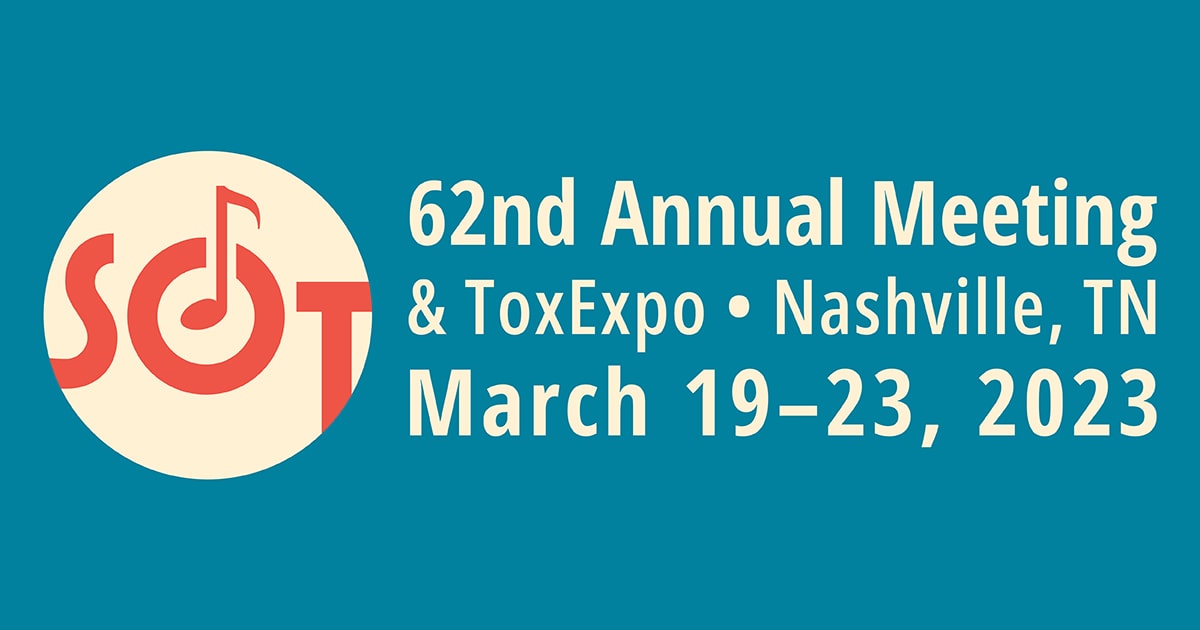